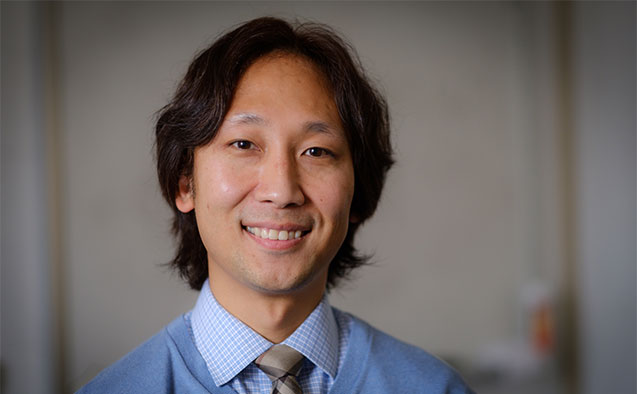 A team of Wake Forest computer science students has been chosen from a pool of 31 applicants worldwide to compete in the Student Cluster Competition of the International Conference for High Performance Computing, Networking, Storage and Analysis, Nov. 17-22 in Denver.

The six students who on the team will build a supercomputer that must run a series of applications to win. They will work around the clock for four days straight. The team, which is one of only four U.S.-based teams to compete this year, is sponsored by Cisco and NVIDIA; travel expenses for the trip are covered by an alumni donation.

This will be the second year for Wake Forest to compete. Faculty sponsor Samuel Cho, associate professor of physics and computer science, said the lessons in supercomputing, a highly prized job skill, has been invaluable for students.

Team member Mitch Eisenstat, who is competing for the second time this year, agreed.

“I found my experience to be invaluable during my summer internship,” he said. “Pretty much everything we learned during the competition has come in useful at some point already.”

Do You Want To Be Connected and Prepared For Your Future?