The present work shows how black hole information, such as mass and angular momentum, can be extracted via a new theoretical and computational analysis of the hole’s so called ringdown radiation, which is a gravitational wave emitted by a freely oscillating black hole.

This analysis fits within the broader field of numerical relativity whose treatment requires fast and robust computational algorithms. A new spectral algorithm is presented in this work that solves the spin weight spheroidal equation, describing angular perturbations of a black hole. We then use it together with Leaver’s continued fraction method to calculate quasinormal modes (QNM) of a Kerr black hole for multipole number l = 2 through 12 and first 8 overtones with ɛ = 10−12 accuracy.

The computed QNM spectrum is then used to represent the ringdown signal of a black hole, which is a signature radiation that corresponds to the hole’s parameters. According to the no-hair theorem these parameters are limited to the mass, angular momentum and charge. We assume the ringing black hole is electrically neutral so only the information about its mass and angular momentum is present in the ringdown signal. The multimode nonlinear fitting formalism, that we developed, allows us to extract that information from the black hole. 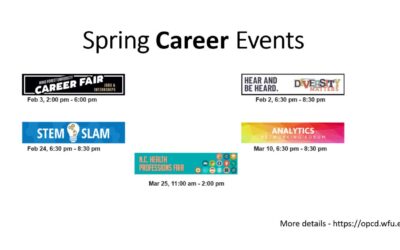 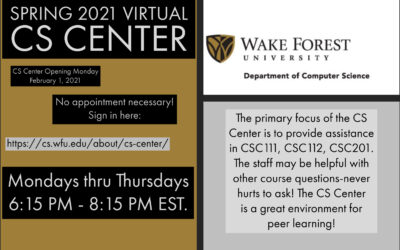 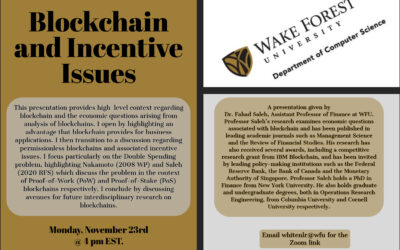